Drag-and-drop visual programming is an excellent way to start your child’s programming journey, before your child eventually moves on to text-based programming. It is one that allows the coder to drag blocks or icons containing concise commands that are easy to understand. The blocks are usually colour-coded, allowing your child to group blocks with similar functions together. Visual-based programming languages include Scratch and Blockly.

Drag-and-drop visual programming is more straightforward compared to text-based programming, hence reducing the need for your child to understand syntax. This gives your child more brain space and time to strengthen their logical thinking and programming concepts. Logical and analytical thinking is an essential skill of a good programmer, and it is applicable no matter what programming language one decides to use in future. 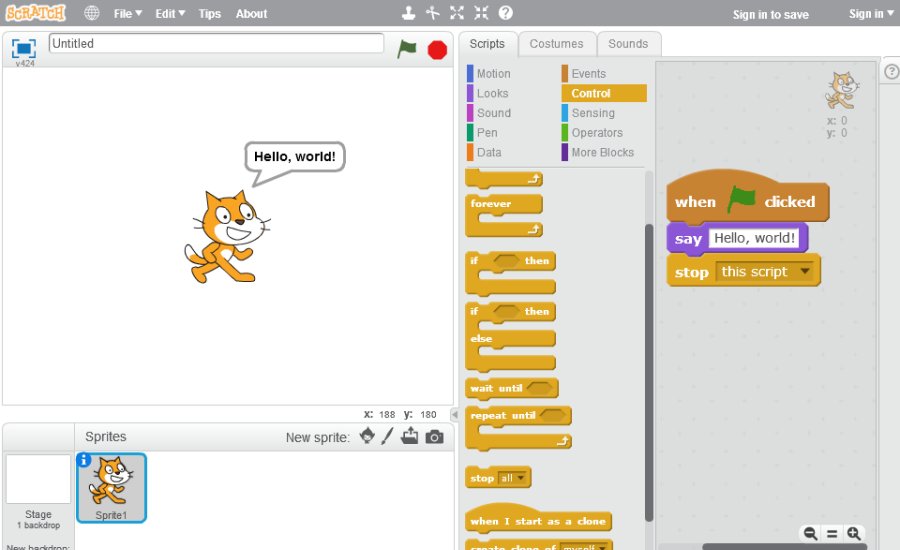 Since children learn more easily through visualisation, we teach them how to code using blocks with visual images. For our infant and junior program, our curriculum emphasises on important programming concepts that students should master. This is so that our students would have a strong foundation in their logical and analytical thinking before they move on to learning a text-based programming language.

As students transit from the junior program to The Lab program, we teach them how to code using Blockly, which makes use of blocks with commands rather than icons. Blockly’s interface shows native programming as well, allowing your child to progress from drag-and-drop coding to text-based coding more easily. 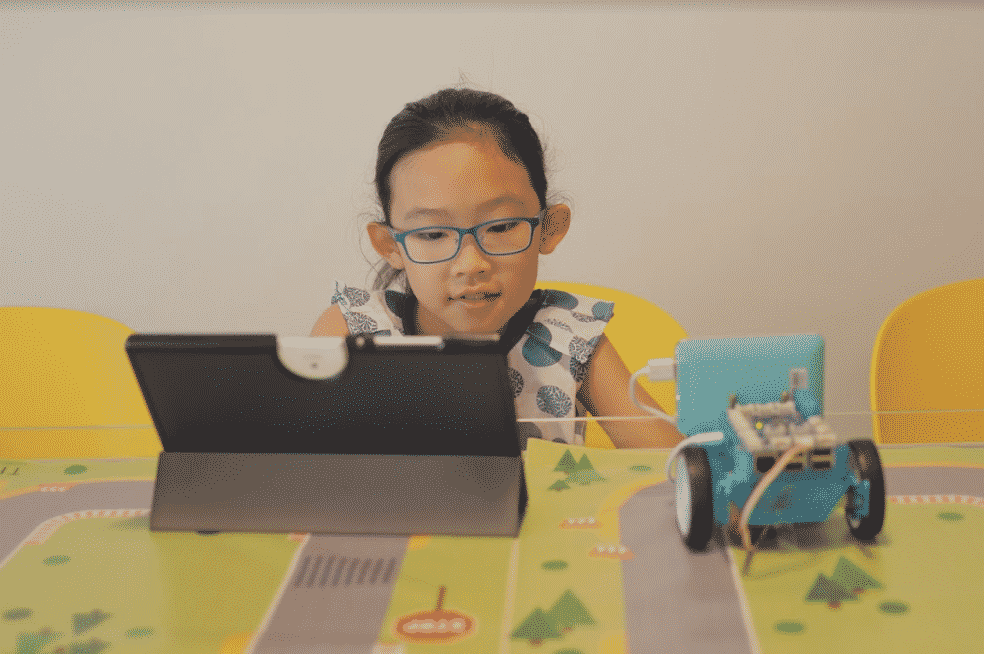